30 Days of Biking is something I did on the side with a small group of friends. We reached tens of thousands of cyclists in nearly 100 countries around the world since I joined in 2012. My role within this organization was marketing and brand strategy with some writing, photography, and media relations mixed in. What I am most proud of is a program I created in 2014 which gives bikes to kids in need. For every 30 pledges, a kid in need was given a bicycle. Nearly 1,000 kids can say they’ve received a bike thanks to the work of 30 Days of Biking and cyclists around the world. 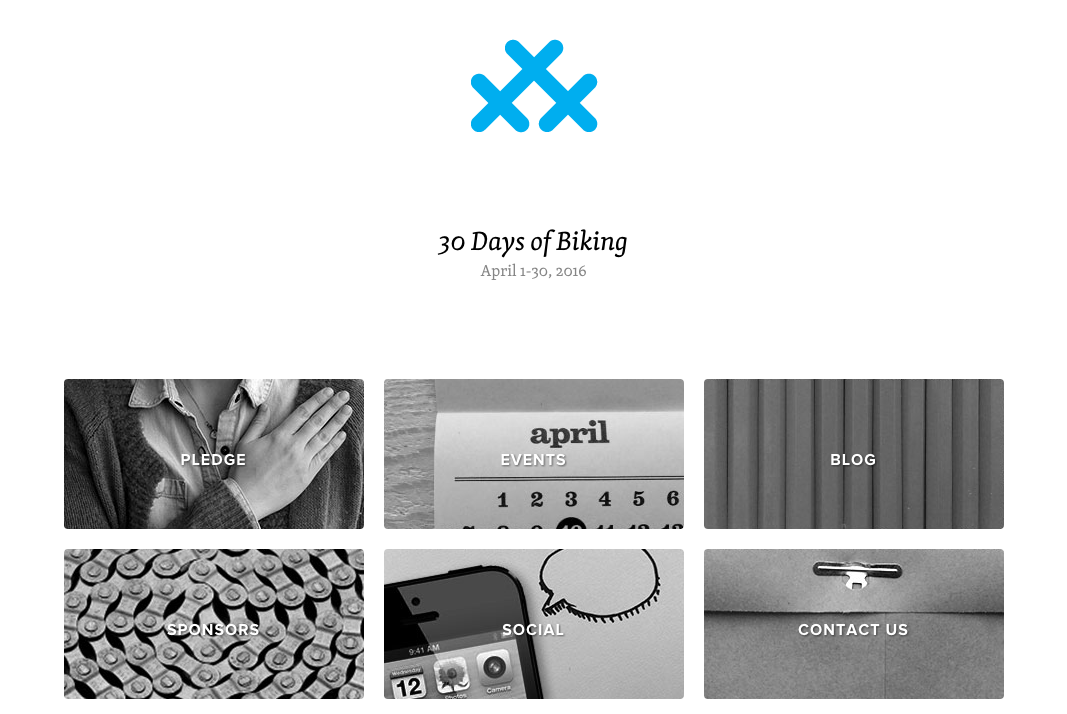 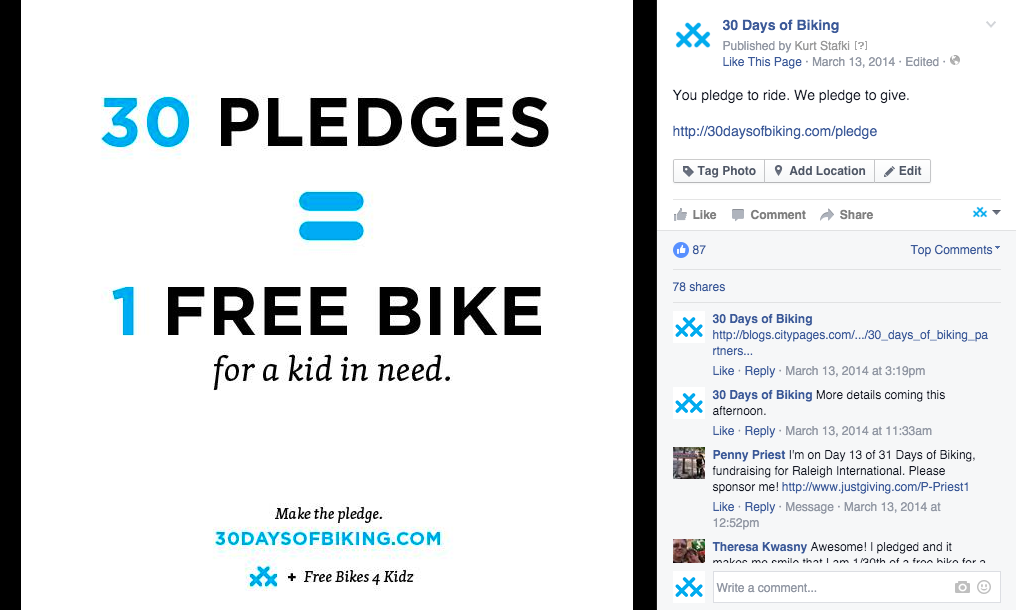